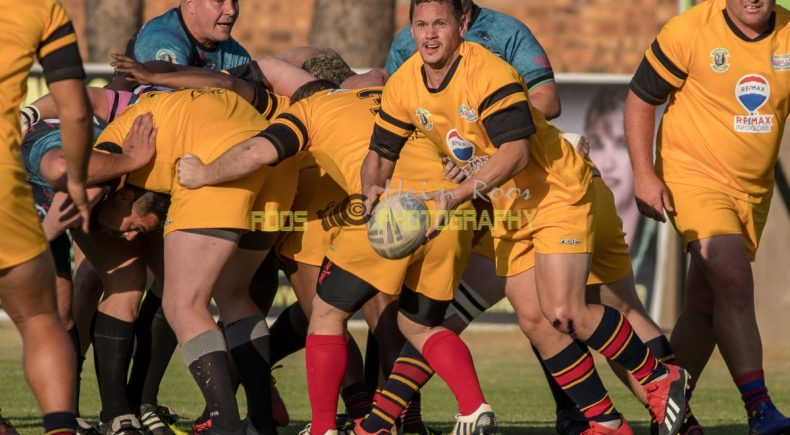 The Northern Bulls have kicked off their Jan Prinsloo Cup defence in impressive style in Pretoria, after they defeated the Eastern Eagles 56 – 18 over the weekend.

Heading into the match as favourites, the 2018 Champions were too strong for a young Eagles outfit as they put on a convincing performance at the Grizzlies Rugby Fields in the South African Capital.

In the curtain raiser, the Northern Bulls Invitational team were too strong for the Second Division North West Warthogs, running out 42 – 18 winners.