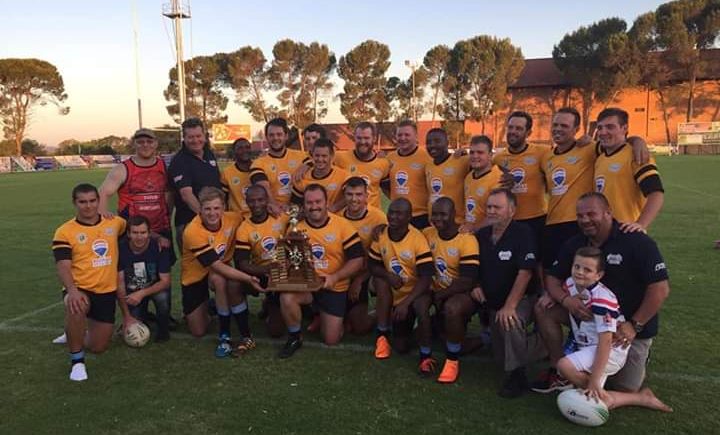 The 2019 South African Rugby League Provincial Championship kicks off this Saturday when defending Champions, the Northern Bulls, face the Eastern Eagles at the Grizzlies Rugby Field in Pretoria.

After winning their first Jan Prinsloo Cup since 2015 last December, the Bulls kick off the latest iteration of the Representative tournament at home against an Eagles team ready to challenge for the National title.

The North West Warthogs, who were relegated following the 2017 Provincial Championship for the Limpopo Bisons, will play a Northern Bulls Invitational team as curtain raiser to the opening game of the Championship.