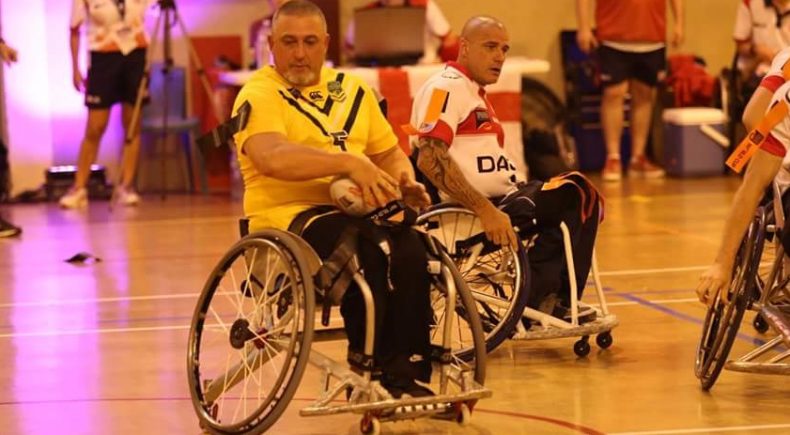 The Australian Wheelchair Rugby League has announced a 10 person squad for the upcoming Test Series against England later this year.

England, who finished Runners Up in the 2017 Wheelchair Rugby League World Cup, will play two Tests against the Australian Wheelchair team this October in Sydney and Wollongong.

Details for the Wheelaroos Test Matches against England are: 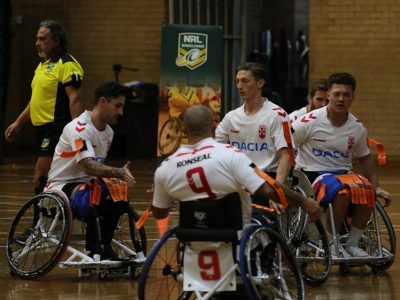 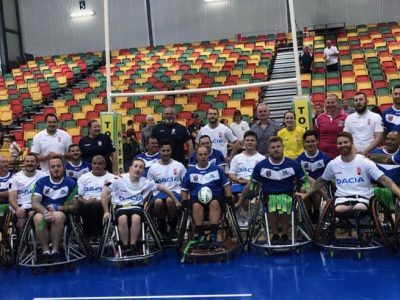