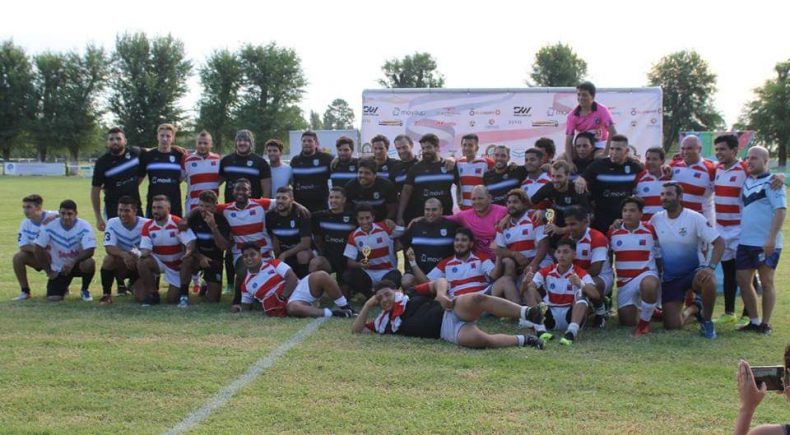 Santa Marta in Magdalena will play host to the inaugural Robert Burgin Cup this December, when the Antofagasta Representative team take on the Black Miuras.

Named after one of the founding members of the Latin Heat Rugby League, the Robert Burgin Cup is hoped to become one of the prize pieces of silverware on offer in club Rugby League across Latin America.

Playing for the initial honours will see the best players from the Northern Chile Antofagasta League travel to take on Colombia’s Foundation Rugby League club, the Black Miuras.

December’s match will be the Antofagasta Representative team’s second tour game this year, with the side making the 5,000km round trip to play the Seleccionado Argentino de Rugby League team in February. 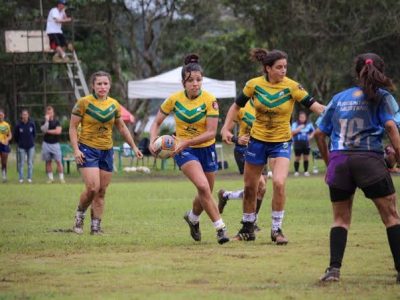 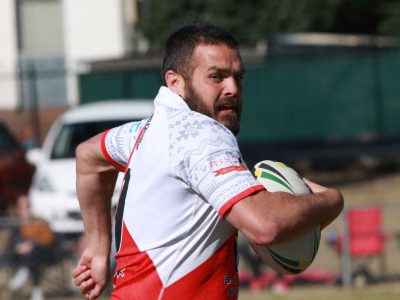 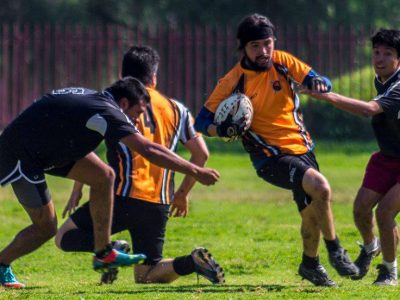 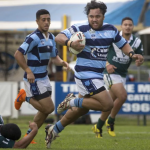 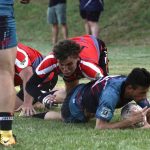