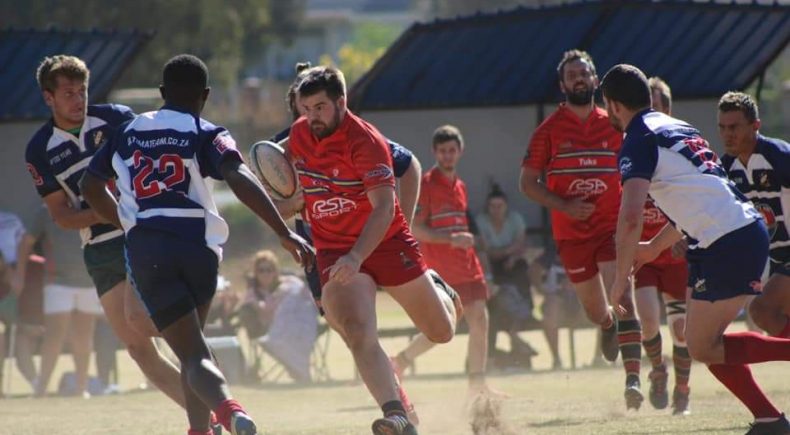 Defending Gauteng Conference Champions, the University of Pretoria Tuks Red, have kicked off their title defence in impressive style after recording a 72 – 6 win over the Pretoria Bulls II at the Pretoria Rugby Club last weekend.

The win capped off a positive day for the University of Pretoria club, with the Tuks Blue recording a 44 – 34 win over competition newcomers, the Brits Bulldogs.

In the Limpopo / Mpumalanga Conference, the Middelburg Rabbitohs and Loskop Leopards both recorded wins.