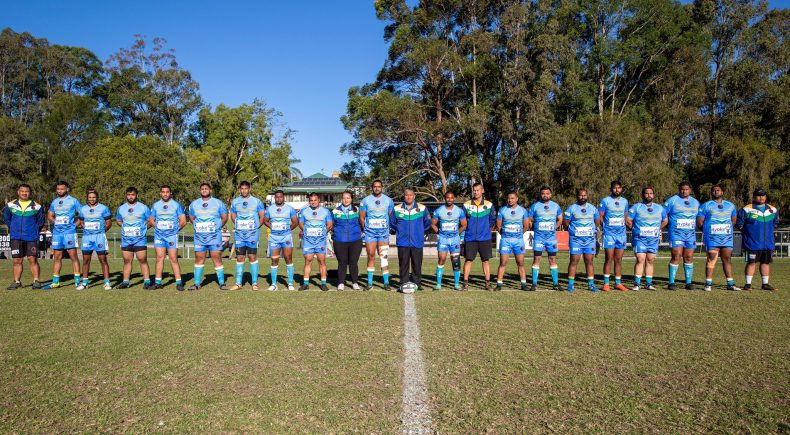 The IJC Association and Rugby League Federation (RLF) India wish to congratulate the following 20 players on making final selection for the next sanctioned International Fixture against El Salvador Rugby League in Sydney, Australia on October 26th, 2019. The playing 17 will be named on the Wednesday (23rd Oct) before the match.

We are also excited to name a new captain in Vikram Atwal, a veteran footballer and former Junior Kangaroos representative and Jassy Bhullar as Vice Captain who has been involved in NRL systems throughout the years and has also represented Australia in Touch Rugby League.

This match will take place as the event showpiece for the NSWRL Harmony Cup celebrations. This will also see the team supporting activities in and around the growing Indian Rugby League community in Sydney’s Western Suburbs. Final venue to be confirmed by NSWRL in coming weeks.