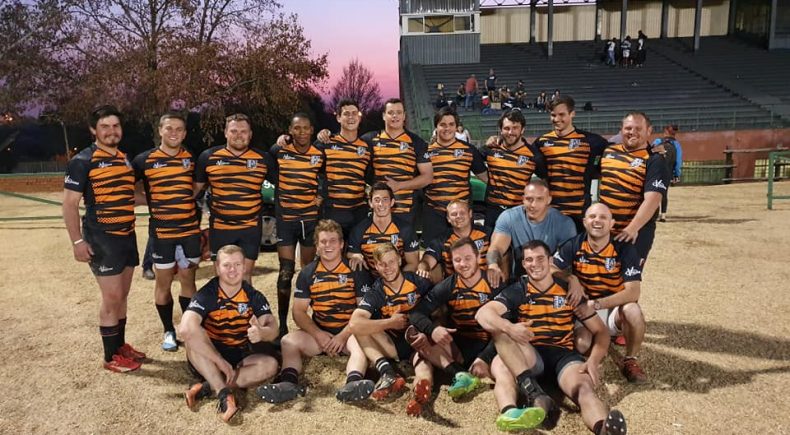 Round One winners, the Witbank Tigers and Loskop Leopards are set to face off in the match of the round this weekend in the South African Rugby League Limpopo / Mapumalanga Conference.

The Witbank Tigers opened the 2019/20 season with a 54 – 34 win over the Middelburg Rabbitohs at Kees Taljaard Stadium in Middelburg with Christo Nelson staring for the Tigers team in the high scoring affair.

In the other match, defending regional champions, the Loskop Leopards, were too strong for the newly formed Ratels, running out 84 – 14 victors.

Both the Emerlo Tomahawks and Bethal Broncos had the first week off. The Tomahawks first match of the season will be against the Ratels on August 31 in Groblersdal.

This weekend’s clash between the Tigers and Loskops will take place at Hoerskool Generaal Hertzog in Witbank.