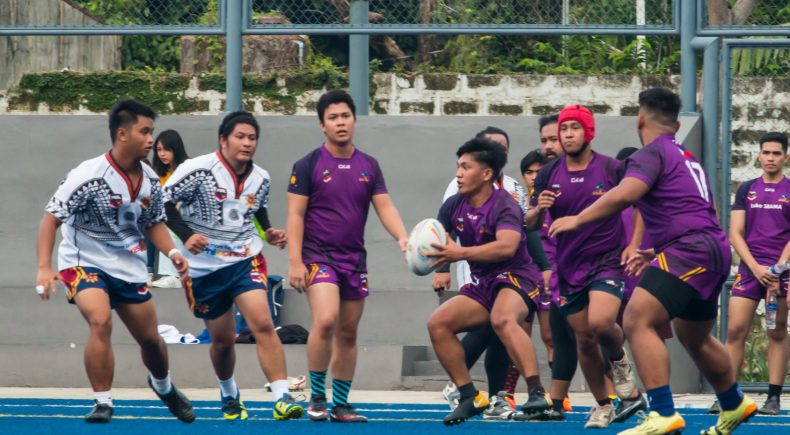 The North Luzon Hunters have claimed their second Estepa Elefante Cup title after defeating foundation club, the Manila Storm, in a thrilling Final in Makati City.

The highly anticipated conclusion to season three of the Philippines National Rugby League domestic competition kicked off at the famous Ayala Chelsea Blue pitch, with the Hunters opening the scoring to race out to a 12 – 0 lead before the Storm could respond.

The Hunters scored again just before halftime to head into the sheds up 18 – 6 and hold the advantage in the hot and humid conditions.

After an attacking and free flowing first half, the second half resembled more of an arm wrestle, as both teams dug deep defensively as they both chased Premiership glory.

In the end the only scorer for the second forty was North Luzon, with the Hunter securing a hard fought 24 – 6 victory.

Season Four of the Estepa Elefante Cup is set to kick off this October.