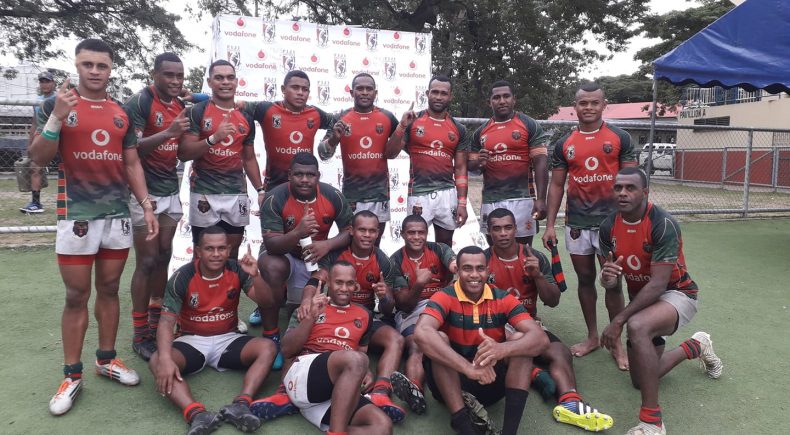 The Rabbitohs, who will feature in no less than four Grand Finals on the day, qualified for the main event after recording a tight 28 – 26 win over Minor Premiers, the Nadera Panthers, in last week’s Semi Finals at Laukota, whilst the Army Bears recorded a 40 – 18 win over the Police Sharks in the other Semi Final.

In the other Grand Finals taking place, the Police Sharks will face the Army Bears in the Reserve Grade Grand Final, whilst Rabbitohs will join the West Fiji Dolphins, USP Islanders Raiders, Lautoka Crushers and Nadera Panthers in the multiple age-group Grand Finals also taking place.