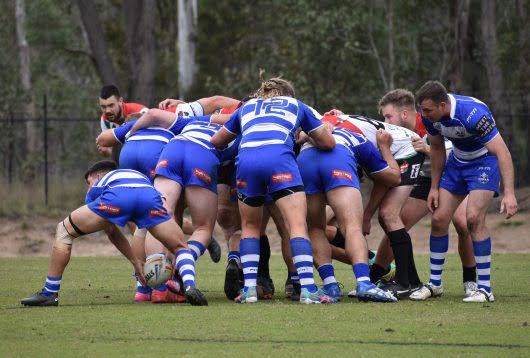 Greater Manchester in England has been announced as the hosts for the fourth edition of the Emerging Nations World Championship.

The tournament, which was first held in 1995, has served as a key development platform for the International game with no less than six previous participants qualifying for future World Cups.

The event is set to be part of an expanded Festival of World Cups scheduled in the lead up to the 2021 Men’s, Women’s and Wheelchair World Cups.

Member Nations interested in taking part are requested to express their interest to tournament hosts, the Rugby Football League (RFL), before August 16, 2019.

The Emerging Nations World Championship will feature both Men’s and Women’s events and is expected to take place in June / July 2021. 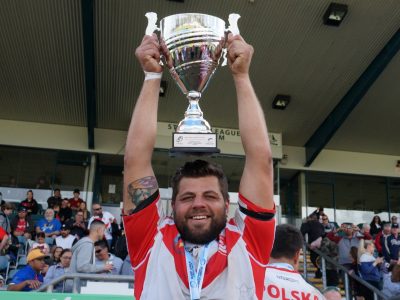 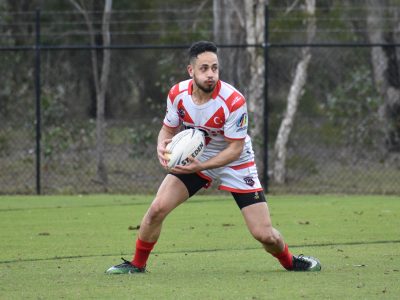 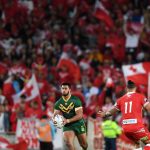 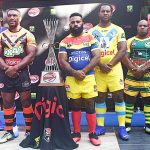 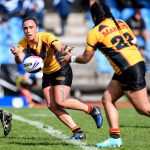