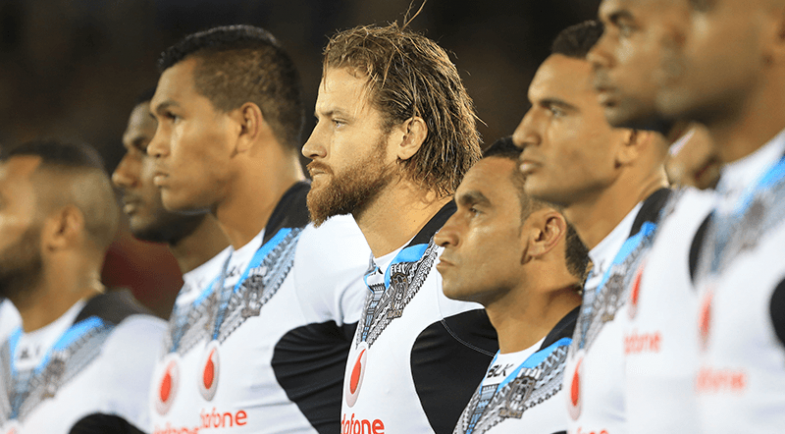 Fiji National Rugby League Ltd has confirmed the appointment of Mr Tomi Finau as Acting Chairman of the Board of Directors on Monday 17th June 2019. The Board in its meeting in Nadi on 10th May nominated Mr Finau to the position of Acting Chairman till the 2019 Annual General Meeting due to be held in November. The confirmations comes ahead of the Asia Pacific Rugby League AGM later this week.

Mr Finau comes with a wealth of experience in board directorship also having served the league in various roles including Deputy Chairman in 2009, General Manager in 2013. Mr Finau is currently the company secretary and Manager of Vanuabalavu Vision Limited. He holds a Graduate Diploma in Business Mnagement and was previously employed with Yatu Lau Co. Ltd.

Mr Finau believes he has big shoes to fill coming to the position previously held by rugby league’s great the late Peni Naqau Musunamasi. Mr Finau paid tribute to Mr Tagitupou and Mr Musunamasi who both were his Chairman in the years 2009 and 2013 respectively.

As part of the league’s strategic plans laid in 2015, the board is currently reviewing and improving its governance, with a lot of changes that should attract women and men from the diverse business and sports administration sector that are not primarily associated with any rugby league entity. The board believes that this move will encourage fresh new perspectives, growth, and investor confidence in rugby league ahead of the league’s annual general meeting due to be held in November this year.