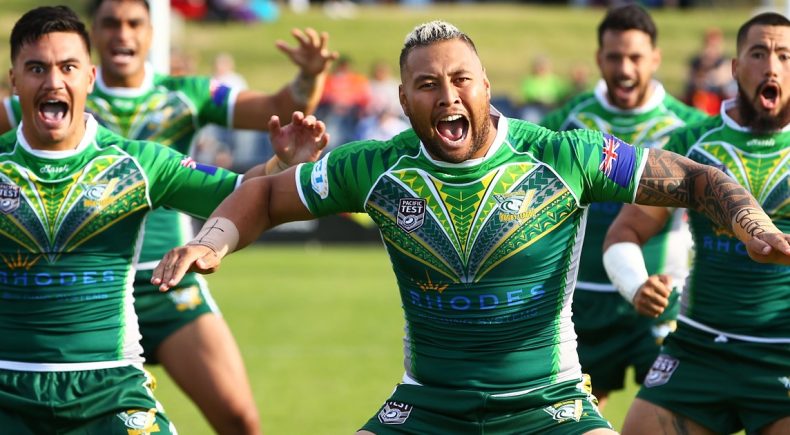 Cook Islands head coach, Tony Iro has named his squad for the world cup qualification game against South Africa which will take place at Wentworthville’s Ringrose park on June 21st, kick off 7:00pm.

The squad includes Wentworthville’s own Josh Minhinnick, alongside players with from five different NRL clubs.

Coach Iro commented: “This Cook Island team is a good look to the future with up to nine players set to make their international debuts in the Cook Island jersey.

“There is a good mix of players with NRL club experience and players who are performing well in the Queensland and NSW Cup competitions.

We know that South Africa will present a tough challenge and we are looking forward to the match.”