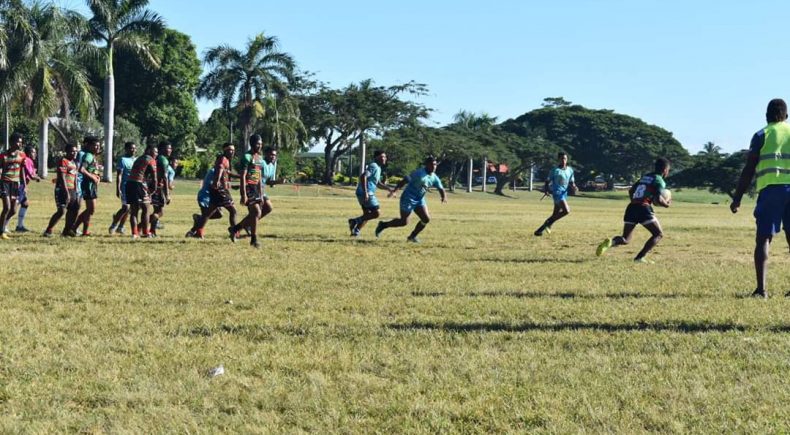 The Army Bears have stamped their credentials as being one of the favourites in this year’s Fiji National Rugby League Vodafone Cup Challenge after recording a dominant win over the West Fiji Dolphins.

In other results, the Nadera Panthers, Ravoravo Rabbitohs and Police Sharks continued their strong seasons, each recording wins.