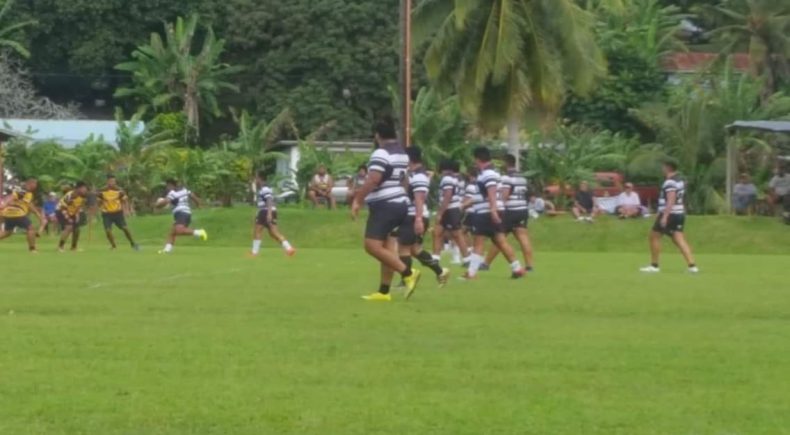 2018 Cook Islands Rugby League Premiers, Tupapa Panthers, will have the chance to successfully defend their National Title after they defeated the Avatiu Eels 24 – 20 in Saturday’s Preliminary Final.

The Tupapa Panthers will now face Ngatangiia/Matavera Sea Eagle in the 2019 Grand Final next week at the BCI Stadium.

The Sea Eagles defeated the Panthers last week 31 – 26 in the Major Semi Final.

In Reserve Grade the Titikaveka Bulldogs will play the Ngatangiia/Matavera Sea Eagles in the Final, whilst the Tupapa Panthers and Arorangi Bears will face off in the U16s Final.