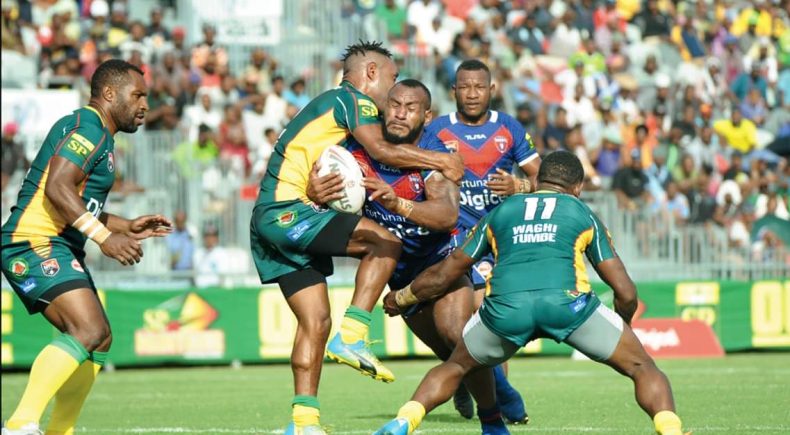 The Rabaul Gurias have continued their unbeaten start to the 2019 Papua New Guinea Digicel Cup competition, running out convincing 44 – 6 winners over the Mt Hagen Eagles in Kokopo, East New Britain on Sunday.

The win sees the Gurias top the Digicel Cup ladder, followed closely by the Lae Tigers who are the only other team on the full 12 Premiership points.