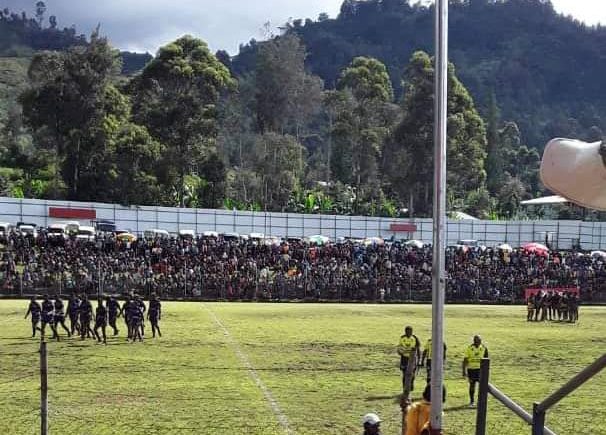 The Lae Tigers have put on a dominant performance against the Mt Hagen Eagles in Lae in Round Five of the Papua New Guinea National Rugby League, the Digicel Cup, to solidify their position at the top of the competition ladder.

The Tigers join the Rabaul Gurias as the only teams to have 10 full competition points after the Waghi Tumbe drew with the Goroka Lahanis.