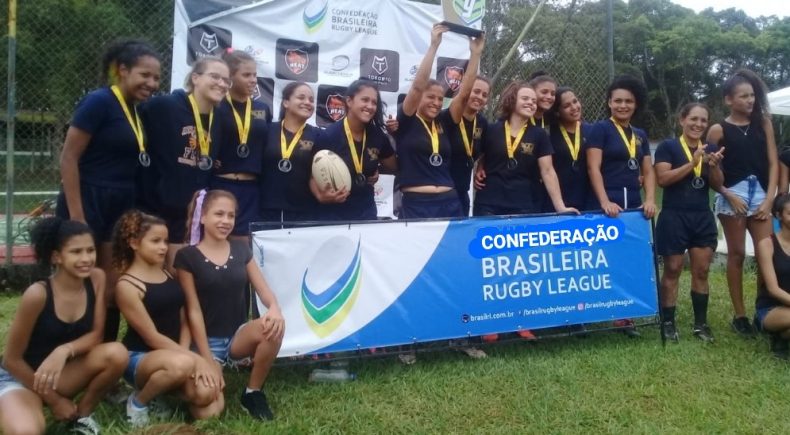 The Nines event, which took place in Sau Paulo last last year as part of the Brasilian Festival of Rugby League, will look to be played twice in 2019 with Rio de Janeiro to host the first event for the year on April 6 at the Universidade Federal do Rio de Janeiro (UFRJ) grounds.