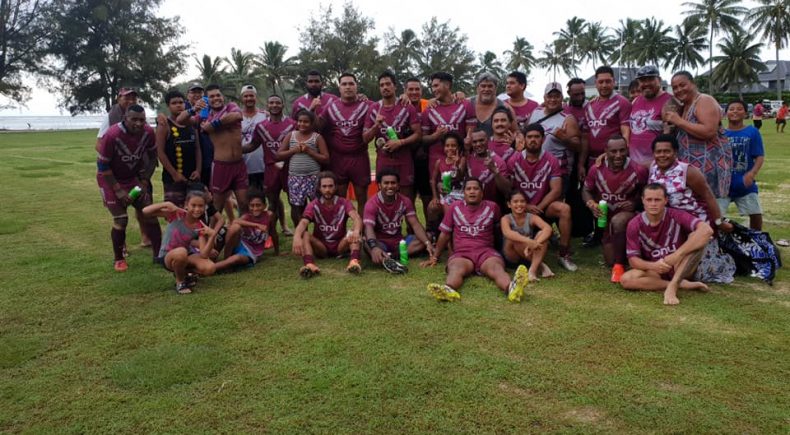 The Ngatangiia-Matavera Sea Eagles have continued their undefeated start to the season after recording a tight 23 – 19 win over the Arorangi Bears in last weekend’s Cook Islands Rugby League Premiership.

In a tense affair between two of the top teams in the 2019 Premiership, the match was all locked up at 19-all before the Sea Eagles scored a late try at their home ground of Nukupure Park to secure their sixth win of the season as the competition hits the halfway point.

In other matches, the Titikaveka Bulldogs recorded a convincing 54 – 12 win over the Aitutaki Sharks at Teimurimotia Park whilst the Avatiu Eels handed the Takuvaine Warriors another large loss.