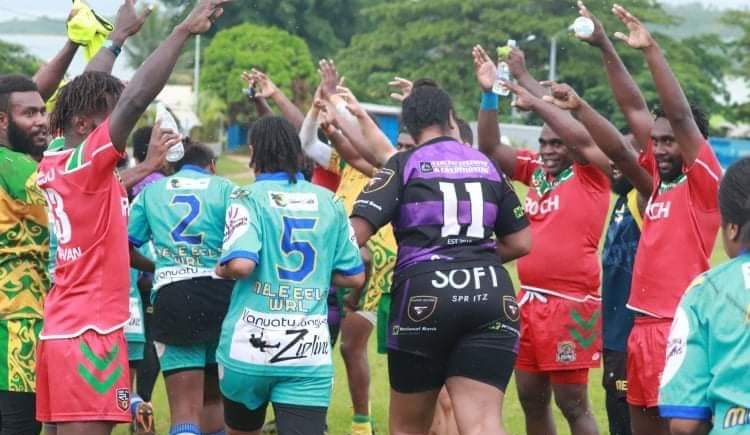 The Port Vila Powerhouse have started their 2019 campaign in winning style after claiming both the Men’s and Women’s titles at the Port Vila Rugby League Nines.

The Powerhouse defeated the Ifira Blackbirds 8 – 0 in the Men’s Final, whilst the Women’s team defeated the Mele Eels 14 – 6 in their respective Final.

The 2019 Port Vila Rugby League Nines was the largest Nines tournament held in the Pacific nation to date, with five Men’s and five Women’s teams taking part in what also doubles as selection trials for the upcoming Pacific Games.