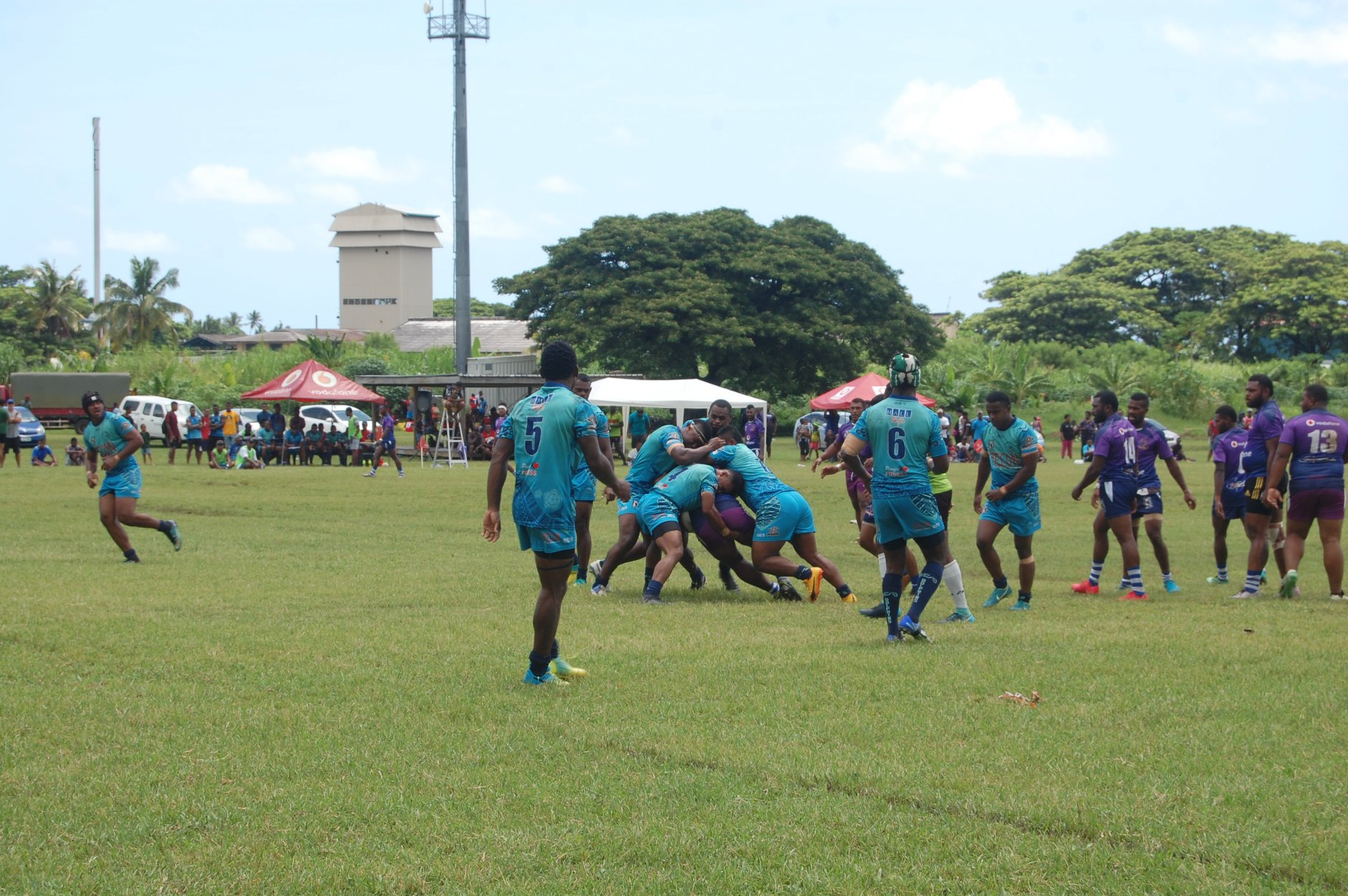 Competition newcomers, the West Fiji Dolphins, have secured a win in their first ever Vodafone Cup Challenge clash after defeating the West Coast Storm, 20 – 18, in a tight affair on Saturday.

After their opening fixtures were washed out, the Dolphins had to wait an extra week before being able to run out their First and Reserve Grade sides in Fiji’s National Club competition.

In other matches that took place on the weekend, the Army Bears made it two from two after defeating the Makoi Bulldogs 26 – 10, whilst the Ravoravo Rabbitohs recorded a tight 14 – 8 win over the Lami Steelers.