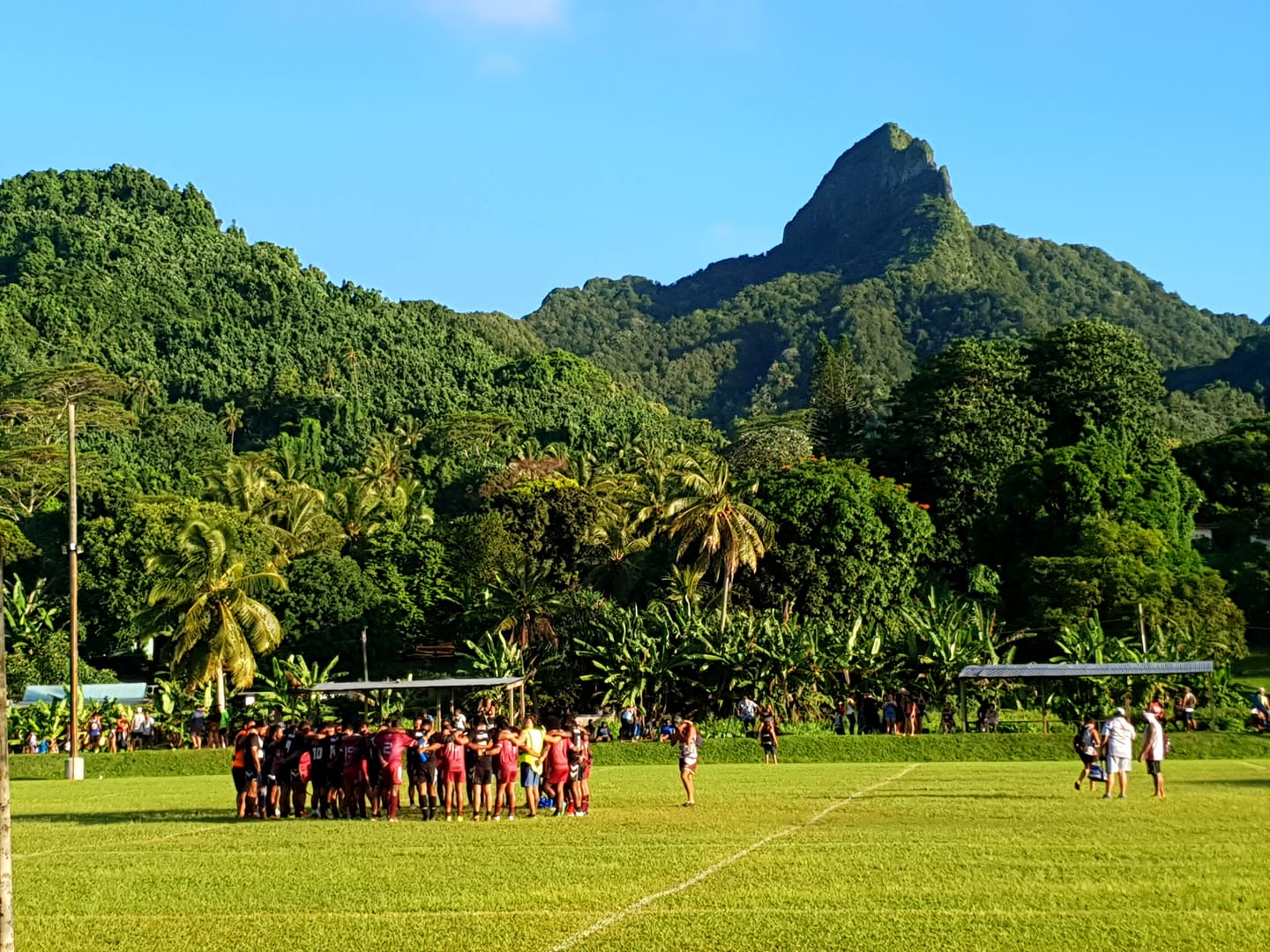 Defending Premiers, the Tupapa Maraerenga Panthers, have suffered their first loss of the 2019 Cook Islands Rugby League First Division competition, after going down to the Ngatangiia-Matavera Sea Eagles 18 – 6 at Victoria Park.

The result sees only the Sea Eagles and Arorangi Bears remain undefeated after three rounds of the competition, with the Bears defeating the Titikaveka Bulldogs on Friday at Raemaru Park.

Final match of the round saw the Avatiu Eels secure their first win of 2019, after defeating the Aitutaki Sharks 58 – 10 in a dominant performance at Arutanga Park.