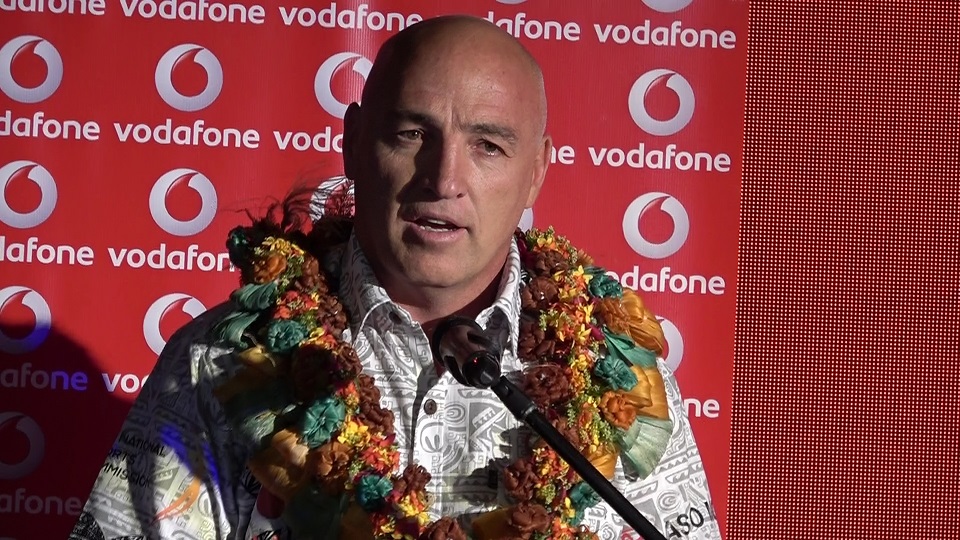 Former NRL and Super League player, Brandon Costin, has this week been named as head coach of the Fiji Bati heading into the 2021 Rugby League World Cup.

Costin, who made over 200 first grade appearances between 1993 – 2004 played for the Rabbitohs, Magpies, Roosters and Raiders in Australia, before finishing his career with the Bradford Bulls and Huddersfield Giants.

Costin also made one international appearance for the USA Tomahawks in 2004.

As part of Costin’s remit, he will work with the Fiji National Rugby League to build development pathways locally as well provide guidance to the other Fijian Representative teams.

Costin’s first match in charge of the Bati will be the Mid-Year Pacific Test.