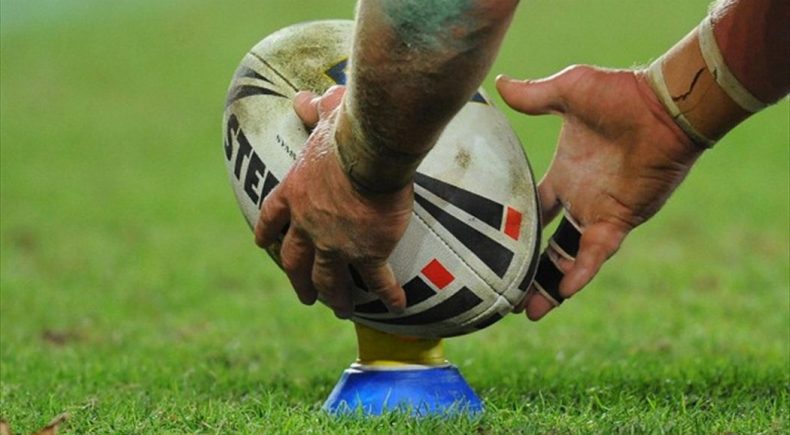 Joining the likes of Mexico and El Salvador, the Nicaragua Rugby League has successfully introduced the code to the capital of Managua, hosting a number of training and development sessions at the National University of Engineering.

The Nicaragua Rugby League hopes to establish both a domestic competition around Managua and has plans to play El Salvador and potentially Honduras in internationals later this year. 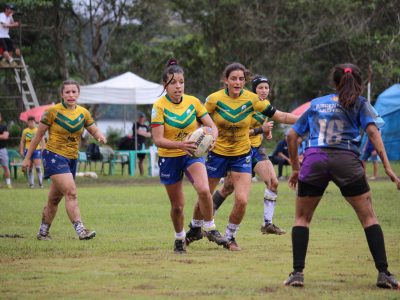 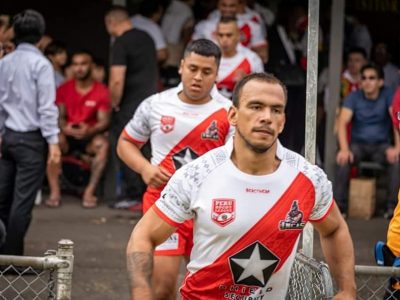