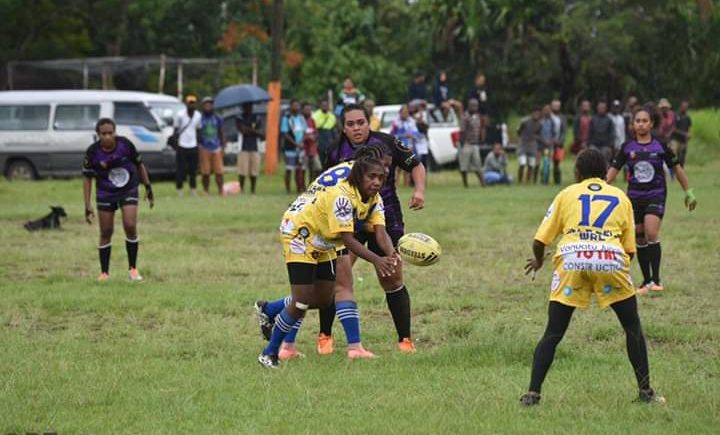 The Eels controlled the first half, scoring two unanswered tries to lead 8 – 0 at halftime before the Powerhouse hit back to only trail by four shortly after the break.

Eels winger and Player of the Match, Alvina Chillia, scored the final try of the game after running the length of the field to secure the win for the Eels.

The Pango Green Birds defeated a Port Vila Barbarians team 20 – 4 in the Men’s Nines curtain raiser, which was also played.