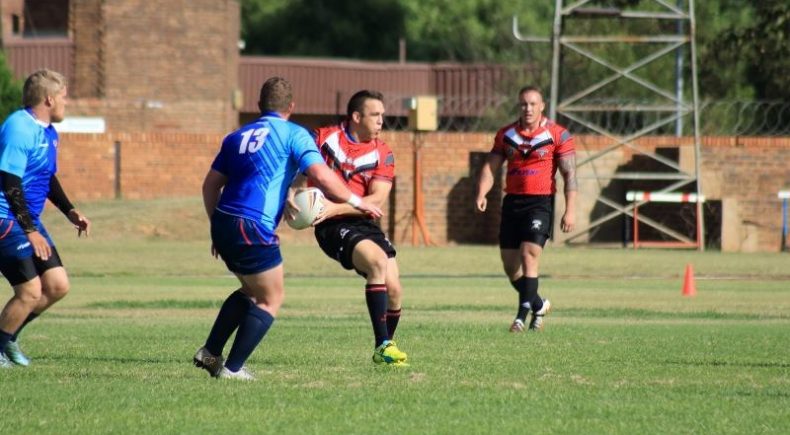 The 2018 South African Rugby League Provincial Championship will be a rematch of the 2017 Final after both the Northern Bulls and Mpumalanga Panthers won their respective Semi Finals.

The Mpumalanga Panthers, who finished the round stages in second, were too strong for the Eastern Eagles whilst in the other Semi Final, the Northern Bulls defeated the Limpopo Bisons 46 – 10.

The Final for the Jan Prinsloo Cup will take place in Pretoria this Saturday.

In the 2017 Final, the Panthers defeated the Northern Bulls 18 – 16, with the Panthers chasing three Provincial titles in a row.