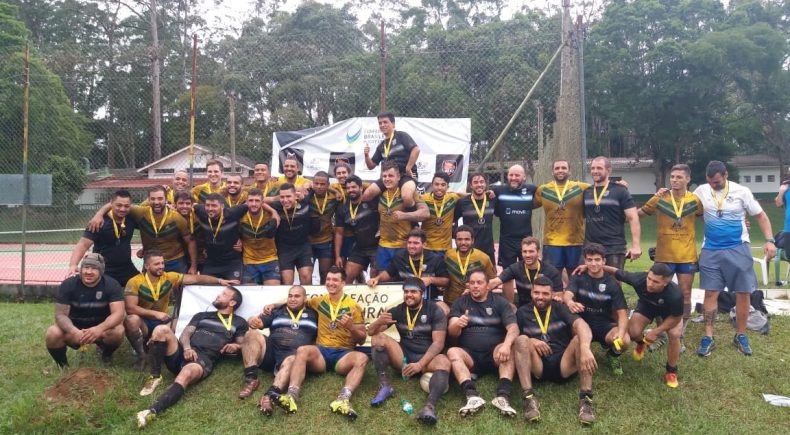 The inaugural Confederação Brasileira de Rugby League Festival in Sao Paulo has proved to be a very successful tournament for the Brazilian national team, with the side winning all four Federación Latinoamericana de Rugby League South American Cups on offer.

The tournament, which also featured a Men’s and Women’s National Nines Championship, saw the Brazilian national teams play their first ever internationals on home soil in the Men’s, Women’s and Under 17’s disciplines.

In the Men’s tournament, the Brazilian team fought back from being 14 – 20 down in their final match against Argentina on Sunday, to secure a historic 22 – 20 win and claim the final piece of silverware after the Women’s, Men’s ‘B’ and Under 17’s sides had all recorded victories over the weekend.