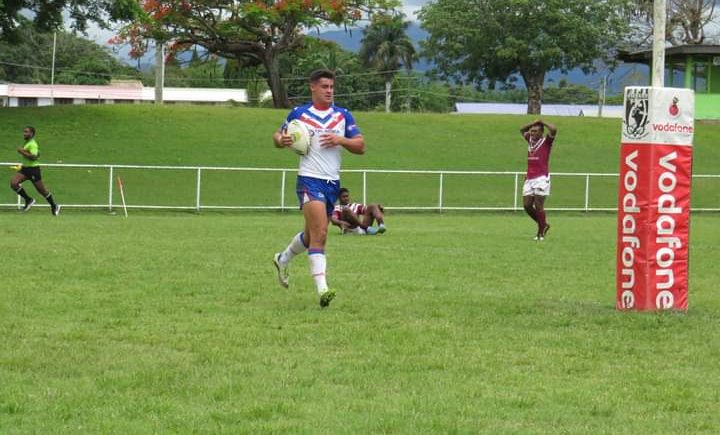 The Australian Affiliated States have scored two quick tries in the final minutes of the match to secure a win against the British Amateur Rugby League Association (BARLA) Lions in Tuesday’s International in Nadi.

Up 20 – 18, the BARLA Lions look set to record a tight win in their first game of the International Tri-Series in Fiji before the Australian’s rallied with a series of late points.

The BARLA squad will face the Fiji Residents side this Friday in the Final match of the Tri-Series.