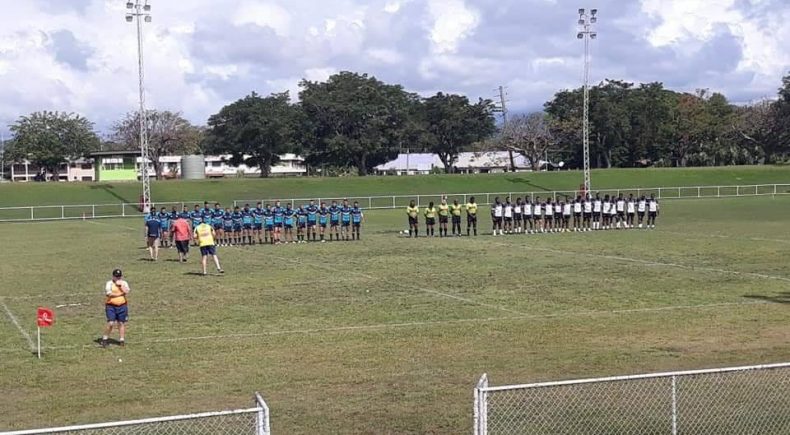 Fijian Residents fullback, Vereti Bukavesi, scored a hat-trick of tries as the home team ran out 32 – 16 winners over the Australian Af­filiated States side in the opening game of the International Tri-Series.

Taking place at Prince Charles Park in Nadi on Thursday, the Nadi Eels back was the star performer as the Residents ran out five tries to three winners.

The second round of the Tri-Series will take place on Saturday, featuring the touring British Amateur Rugby League Association (BARLA) Lions, at Lawaqa Park in Sigatoka.

In preparation for that match the BARLA Lions took on an Fijian West Selection, running out 22 – 20 winners.