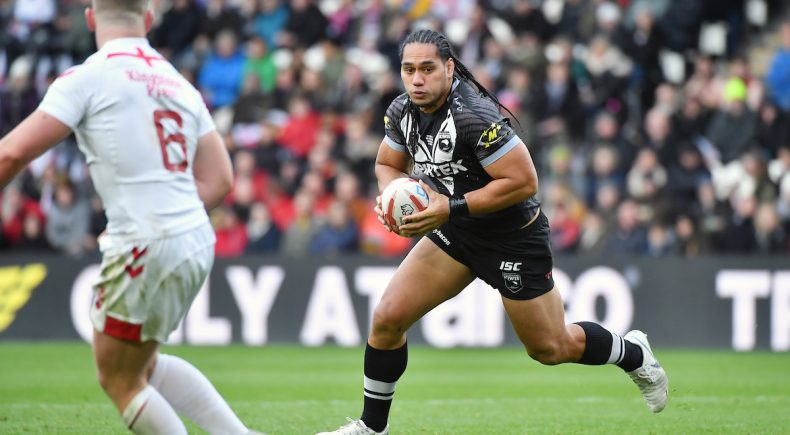 England has taken a 1-0 lead in its Test series against New Zealand with a late try to Oliver Gildart sealing an 18-16 victory in Hull on Saturday.

Both sides struggled to control the game in frosty conditions but a late offload from Canberra-bound second rower John Bateman was enough for Gildart to race down the sideline and beat Dallin Watene-Zelezniak to the line with 12 minutes remaining.

The Kiwis will rue their discipline late in the contest after taking the lead twice through penalty goals. That came despite the visitors struggling with field position throughout the game.

England was first on the board through Sam Tomkins, who finished off an attacking raid after Tommy Makinson got over the top of Jordan Rapana to collect a cross-field kick and keep the ball alive.

The Kiwis responded with a slick movement of their own to level the scores with Esan Marsters crossing after an inside pass from Shaun Johnson.

England winger Jermaine McGillvary then fumbled a ball midway through the first half, an error that enabled Kodi Nikorima to send Kiwi skipper Dallin Watene-Zelezniak over from the resulting scrum.

But Watene-Zelezniak then became the villain on the stroke of halftime when England levelled the scores with Jake Connor awarded a penalty try as the Kiwi fullback came across in defence leading with his knees in a point-scoring opportunity.

Temperatures at KCOM Stadium dipped as both teams returned from the break but Johnson was full of running immediately to earn a penalty with a weaving run, the Kiwis taking the two points on offer for a 14-12 lead.

It took England three minutes to take a penalty goal of their own with back-to-back penalties leaving Kiwi coach Michael Maguire fuming at his side’s ill-discipline.

The Kiwis went back in front with another Johnson penalty but Gildart’s try with 12 minutes remaining turned out to be the match-winner despite a last-minute surge from the visitors.

Both sides travel to Liverpool on Sunday ahead of their next clash at Anfield on November 4. 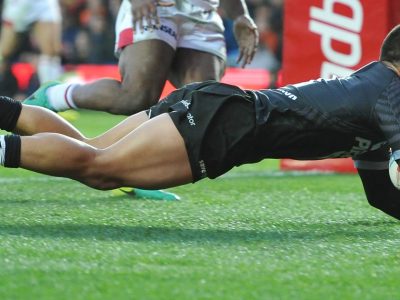 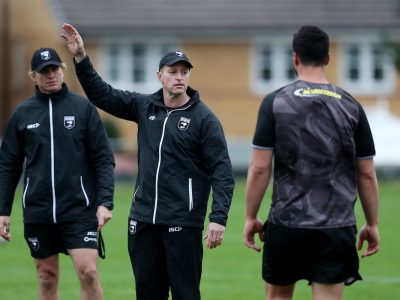 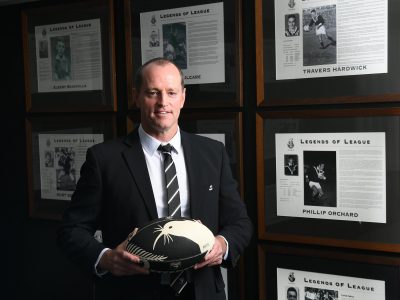