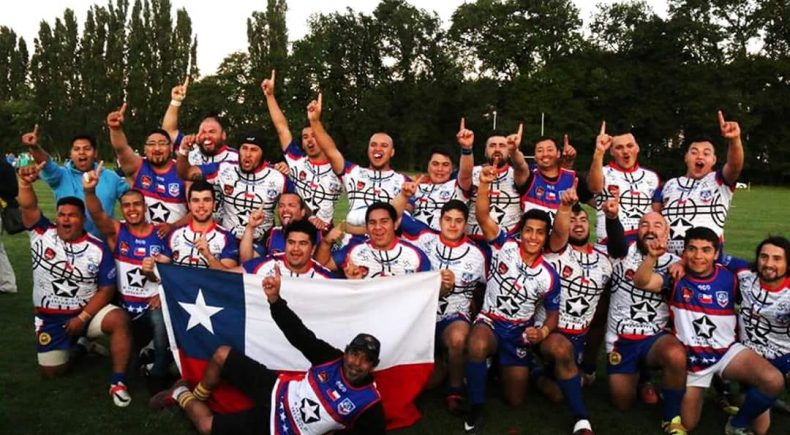 The first-ever South American participants, Chile, have named their squad for the 2018 Americas Championship, which will also act as a qualifier for the 2021 Rugby League World Cup in England.

The University of North Florida, Jacksonville, will host two double-header rounds on 13th and 17th November 2018, and in the opening fixtures Chile take on the hosts USA, the winners facing either Jamaica or Canada.

The Chileans gained Affiliate status of the Rugby League International Federation earlier in 2018 and ‘Futbol a 13’ is starting to make rapid strides throughout the continent.

The first domestic match was played in October 2016 in Negrete and last November, in Los Ángeles, Chile hosted the inaugural Latin American Rugby League Championship, defeating Argentina 32-12 in the final.

Chile Rugby League president Guillermo Artiaga said: “We have five players from the Chilean domestic League in the squad. Piero Diaz would be our most accomplished player, he has been able to establish himself as one of the best front rowers in the region.

“Our youngsters like Zecil Yao and Francisco Leiva are the future of rugby league in Chile – and watch out for Thomas Garrido, he is very fast.”

Leiva, from the Los Ángeles League, captained Chile in the November 2017 Latin American tournament. “We are very proud to have been given the opportunity to partake in a Rugby League World Cup qualifier, we will be making history and if we stick to our plan and work together, I believe we will give a good account of ourselves,” he said.

Ferec Cavezas, from the Antofagasta League added: “We are conscious that this qualifier will be a very hard task for us due to the quality of the opposition. However, the fact that we are the first Latin American team to compete, we need to be at our very best in order to make the Latin world proud. Our wish is for Chile to be recognized in this sport.” 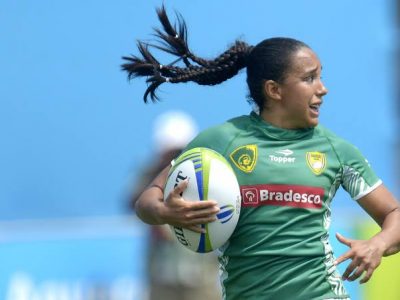