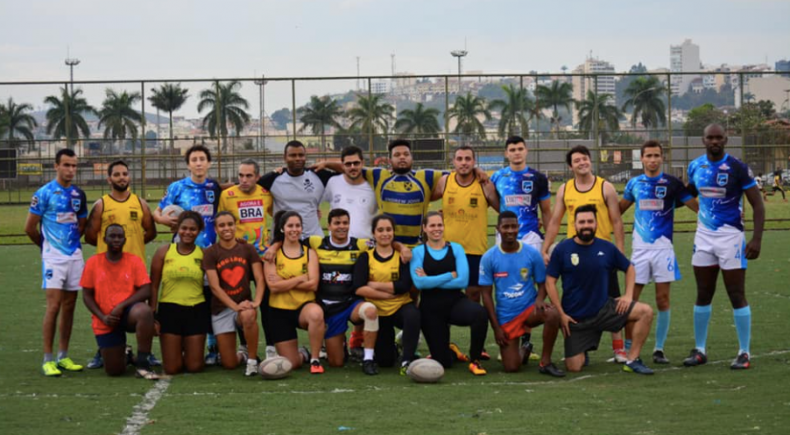 Following the announcement of the Brazil Rugby League Festival this November, the Confederação Brasileira de Rugby League has confirmed that a 13-a-side tournament featuring four men’s and women’s teams will take place in São Lourenço this October.

The event, which be the first 13-a-side event held in the Latin American nation, will see the Rio de Janeiro, Saracens Bandeirantes (São Paulo), Tatuapé (São Paulo) and São Lourenço clubs do battle over two days at the Parque das Águas.

The event will form part of the selection process for the Brazilian Men’s and Women’s teams which will be participating in the Brazil Rugby League Festival in São Paulo. The São Paulo event will feature three South American Cups take place, including a Tri-Series between Brazil, Colombia and Argentina.

The São Lourenço event will take place on October 27 / 28.