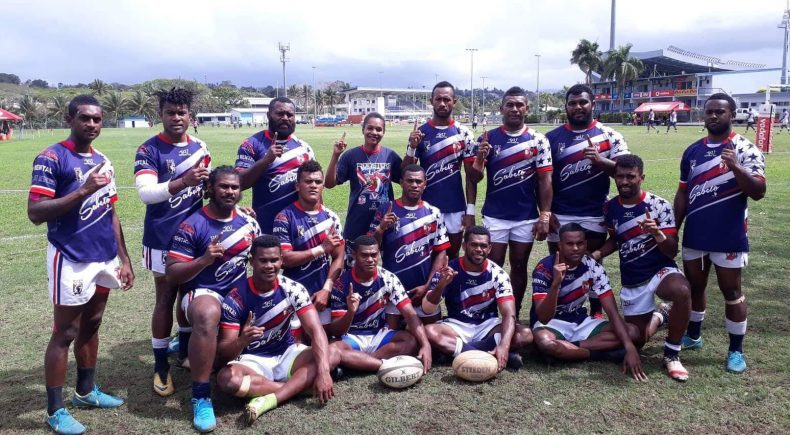 The Sabeto Roosters have won the 2018 Fiji National Rugby League Nines after defeating the Coastline Roos in the tournament Final.

Played at the Bukhurst Bidesi Grounds in Suva, the Roosters went through the tournament undefeated to claim the silverware.