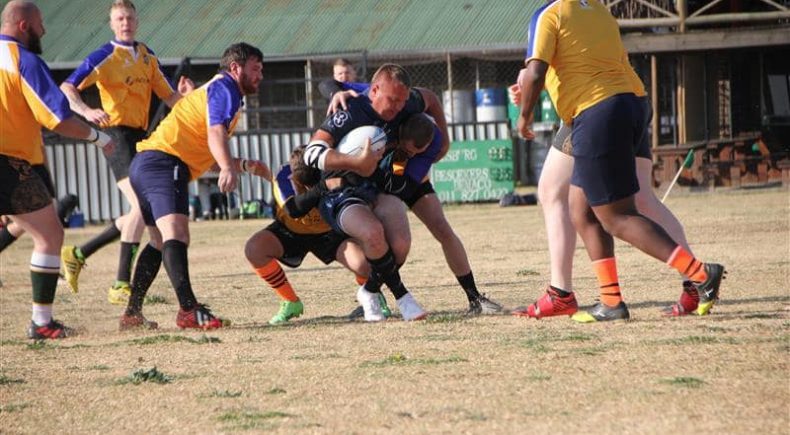 The Pretoria Bulls have defeated the defending Premiers, the University of Pretoria Tuks (Red), 38 – 36 in the opening game of the South African Rugby League Gauteng Division Rhino Cup in Silverton on the weekend.

The Bulls, who return to the South African Rugby League, were too strong for the Tuks Red side, winning the tight encounter.

In the other matches played on the weekend, the 2017 Premiers, the Elsberg Bears started their season in winning style, defeating the Johanesberg based Mustangs 42 – 16, whilst the Tuks Blue side ran out 76 – 10 winners over the Silverton Silverbacks.