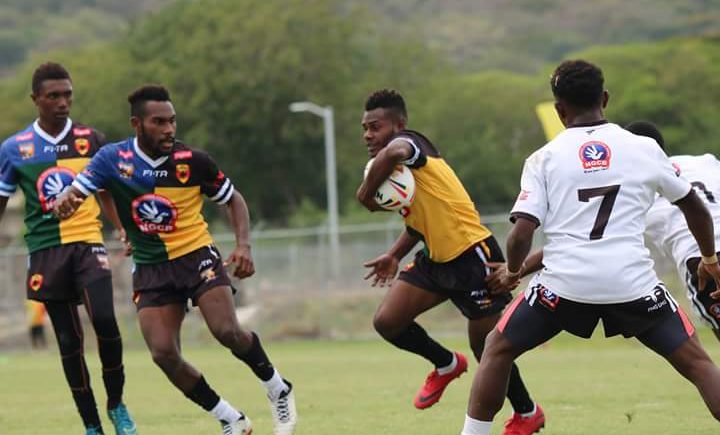 Representing the best talent from the Bismarck Archipelago and North Solomon Islands, the NGI Zone was dominant against the other zones, scoring 96 points in their three matches, and only conceding 14. 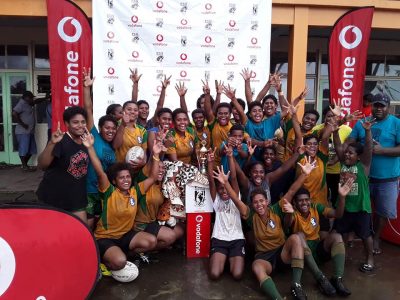