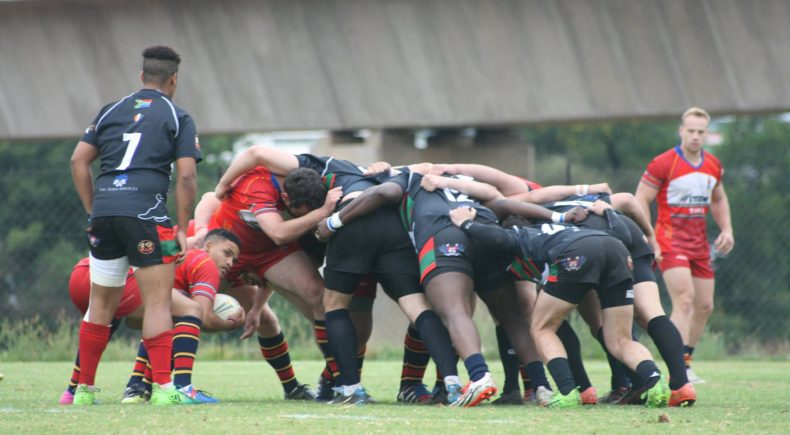 The 2018/19 South African Rugby League season kicks off this Saturday in Silverton, Pretoria with a triple header at the Silver Valke Rugby Club.

Each of these matches will be for premiership points in the Pretoria leg of the National Rhino Cup.

Competitions in the Western Cape, Border and Mpumalanga regions will kick off in the coming weeks.