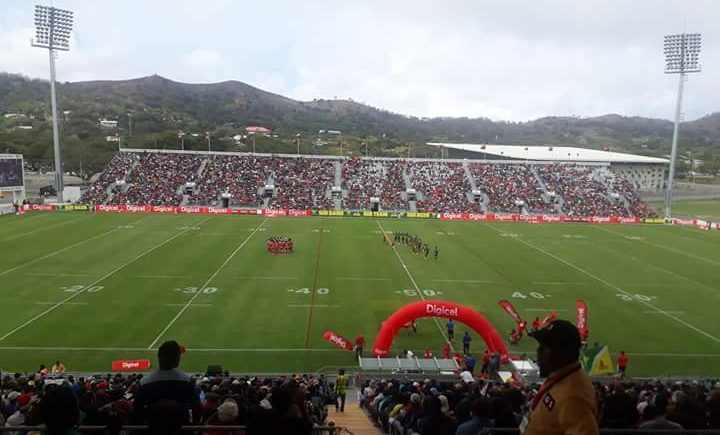 After just scraping into the Papua New Guinea Digicel Cup Finals Series, the Goroka Lahanis are now just one win away from claiming the 2018 title after winning their Preliminary Final against the Waghi Tumble.

Playing at the National Football Stadium in Port Moresby, the Lahanis lead for the entire game, running out to a 10 – 0 lead at halftime, before holding off the Waghi Tumbe in the second half to win 10 – 6.

The Lahanis will play the Enga Mioks in the 2018 Digicel Cup Grand Final at the National Football Stadium in Port Moresby next week.