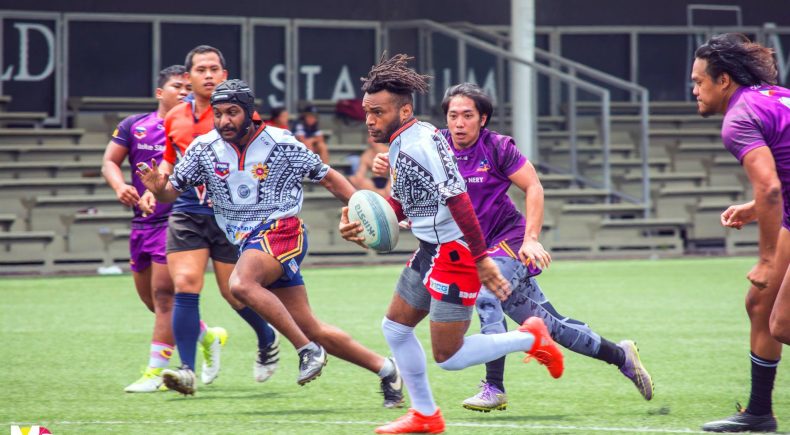 In what officially kicked off the third domestic season in the South-East Asian nation, four teams from three clubs descended on Fort Bonifacio in Manila for the round-robin tournament.

Participants for the opening round were the North Luzon Hunters, the Manila Storm and the Cavite State University Crusaders, who return to Rugby League after a break in 2017.

The Hunters A team dominated the day with two wins and a draw. 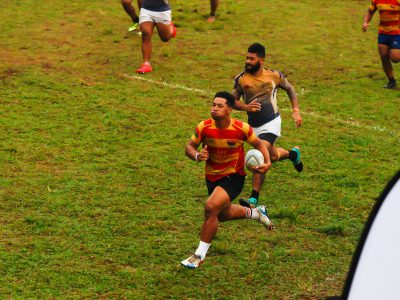