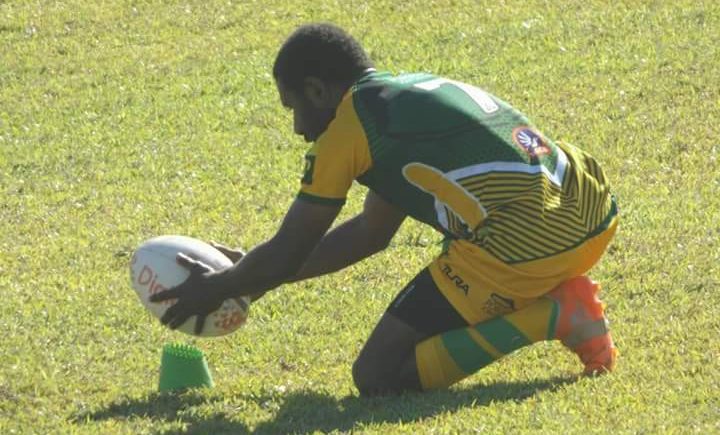 The Enga Mioks have qualified for the 2018 Papua New Guinea Digicel Cup Grand Final after defeating the Waghi Tumbe 16 – 6 at Lae in the Major Semi Final on Sunday.

After finishing the regular season as Minor Premiers, the Mioks went into the encounter as slight favourites against an in-form Tumbe team, and now sit just one win away from winning their first Premiership since joining the National Championship 18 years ago.

In the Minor Semi Final, the Goroka Lahanis continued their late season charge, defeating the Agmark Gurias 14 – 12 in Lae.

After scraping into fifth place, the Lahanis have now knocked out both of last year’s Grand Finalist and will face the Waghi Tumbe in the Preliminary Final next week.