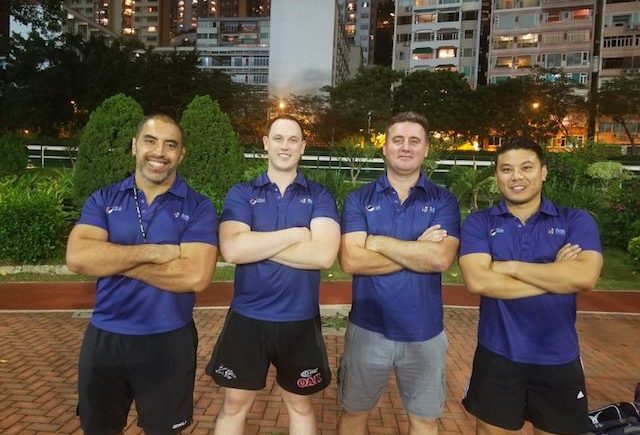 The Hong Kong Rugby League has today announced that Jason Fairleigh will remain as Head Coach of the Hong Kong Thunder for the upcoming Emerging Nations World Championship in Sydney this October.

The extension of Jason’s role as Head Coach follows the recent success of the Hong Kong Thunder in their East Asia Cup match against the Japanese Samurais in Tokyo earlier this year.

Jason will be joined by Matt Jones and Jason Yip as Assistant Coaches and Jack Nielsen as Fitness Coach.

Hong Kong will face Poland and the Solomon Islands in the Group Stages at this year’s Emerging Nations World Championship.