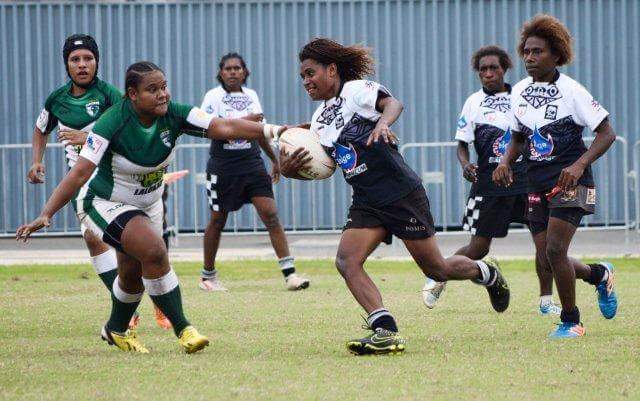 The Papua New Guinea Rugby League has this week announced the Southern Confederation Women’s squad which will take place in the upcoming National Women’s Championship later this year.

The Southern Confederation side was selected from the best players from the Port Moresby, Moresby South, Kerema, Hiri West, Gulf Provincial, Central Provincial and Koiari Leagues, plus the University of Papua New Guinea and Port Moresby Business College.

Each of the respective players took part in the Women’s Trials last week in the National Capital.