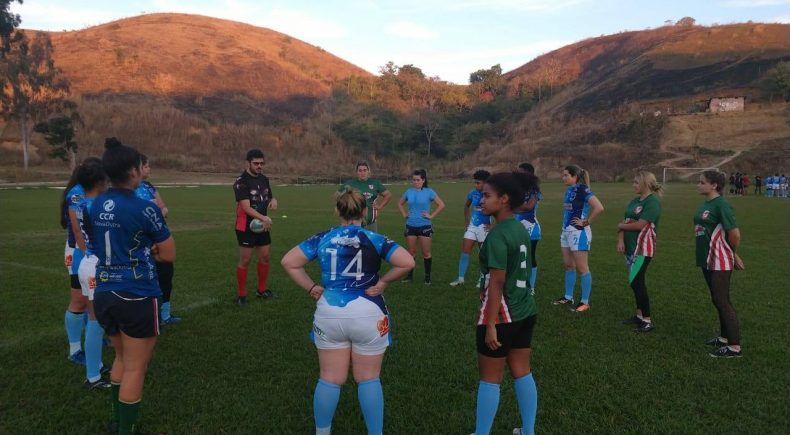 The Confederação Brasileira de Rugby League’s National Team try-outs have continued to spark interest around the country with another 40 players taking part in the most recent session held in Rio de Janeiro.

The Confederação Brasileira de Rugby League try-outs, which will continue running throughout August, will be used to help select teams for the inaugural National Championship at the Federal University of Rio de Janeiro on the 27th and 28th of October and the Brazilian Men’s and Women’s teams.

The Brazilian Men’s team is set to take part in a Tri-Series against Argentina and Uruguay in November, whilst the Women’s team will play Argentina in Curitiba on November 3.