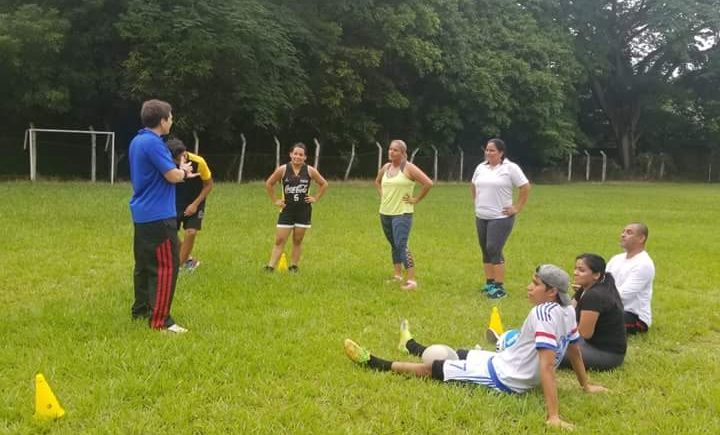 The new entity, the Los Pumas de Occidente, will represent the western part of the country and will be based out of the city Santa Ana.

The club is currently based it’s training out of the Catholic University of El Salvador in the city.

The Los Pumas de Occidente or Western Pumas is currently building both men’s and women’s teams and will play an integral role in the establishment of a domestic competition in El Salvador.