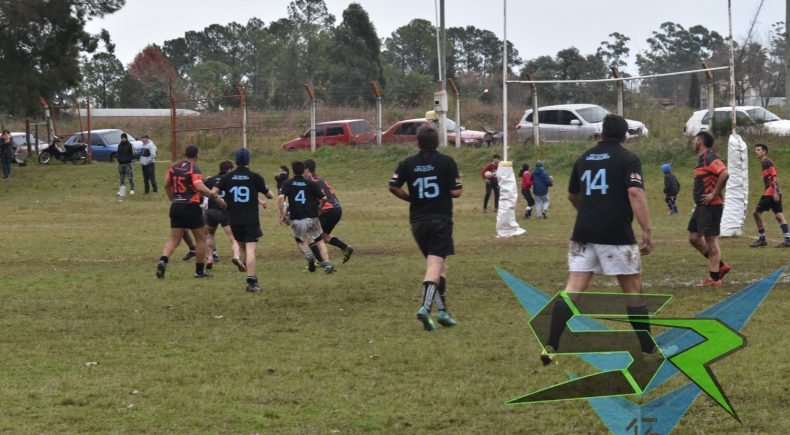 The Aguaraces Gladiators have defeated the Paysandu Mulitas 36 – 6 in the opening game of the 2018 Super XIII Rugby League season held last Sunday.

Taking place at the central Argentinian town of San Jose, the Gladiators were too strong at home for the Uruguayan visitors, recording a strong opening win.

The Super XIII is a new Rugby League competition featuring teams from the Entre Rios region of Argentina plus Paysandu in Uruguay. The competition will see the four teams play a series of games at the Men’s, Women’s, Youth and Juniors level.

Additional matches will be announced in the coming weeks for the competition.