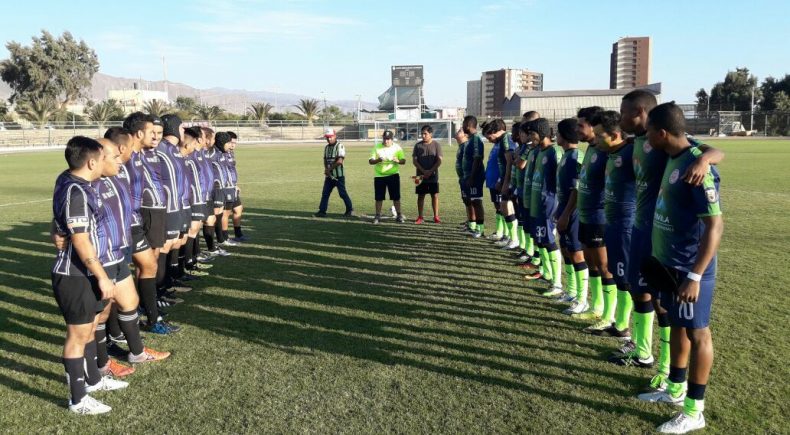 Taking place at Complejo Deportivo Las Almejas in Antofagasta, the Ngen Mapu club were too strong for the Nomades in a highly competitive final, emerging 22 – 16 winners at full time and avenging their loss to the club earlier in the season.

Ngen Mapu qualified for the inaugural Final after defeating the Torros in their Semi Final, whilst the Nomades defeated the Leftraru Warriors.

The best players from the Antofagasta Championship will be selected to play in a North v South Representative clash later this year in the lead up to the Federación de Rugby League Futbol 13 Chile selecting the Chilean National team for the Rugby League World Cup Qualifiers.