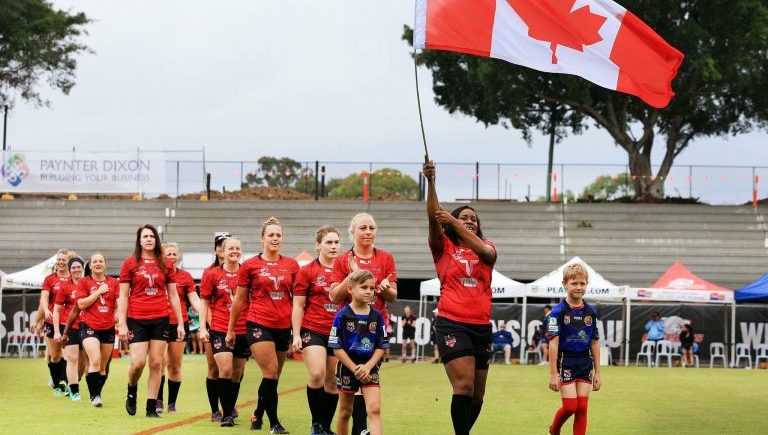 The New Zealand Women’s Universities team will kick off their 2018 Canadian tour tonight when they take on the British Columbia Storm in Vancouver.

The match is the first of the two game tour, with the Universities side set to face a Canadian Select XIII on the 29th in Calgary.

The Canadian Select XIII will be made up of some of the best players from the various Women’s Rugby League competitions in Alberta, Ontario and British Columbia.

The tour is the first international tour made by the New Zealand Women’s Universities side. 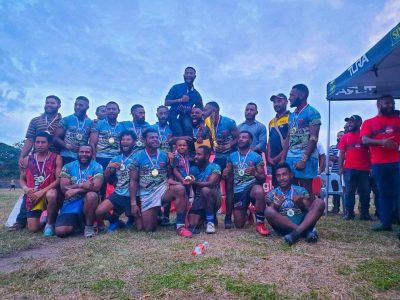