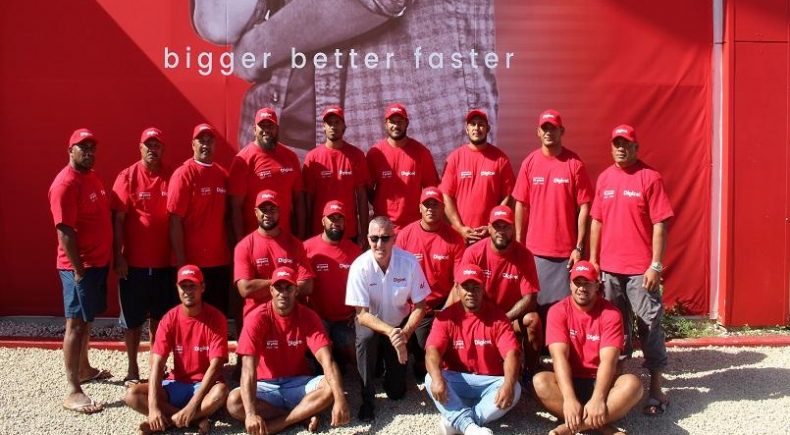 The 2018 Tongan National Rugby League Jason Taumalolo Cup champions, the Mu’a Saints, have departed Tonga to take on the best of the Samoan Rugby League domestic competition in the inaugural Polynesian Club Championship.

The match, which will also be part of the Samoa 56th Celebration of Independence, will take place on Saturday June 2nd in Apia.

Mu’a Saints qualified for the Polynesian Club Championship after defeating the Ha’ateiho Spartans 24 – 23 in the Jason Taumalolo Cup Grand Final two weeks ago. 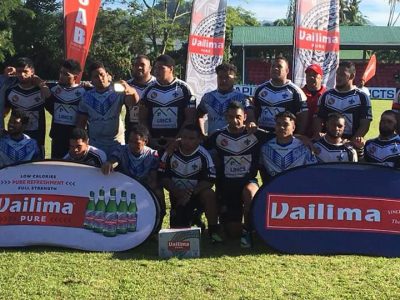