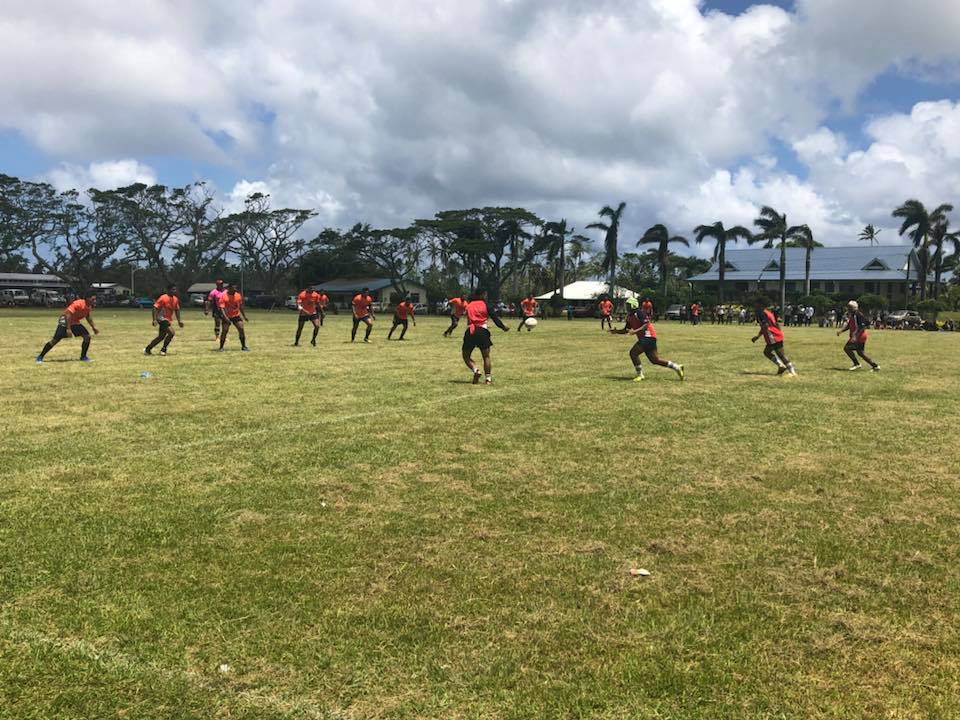 The teams for the 2018 Tonga National Rugby League Jason Taumalolo Cup Grand Finals have been decided following a thrilling round of Semi Final action.

In First Division, the Ha’ateiho Spartans were too strong for the Toloa Old Boys, running out 24 – 16 winners, whilst the Mu’a Saints defeated the Vaini Doves 25 – 16.

The Spartans and Saints will now meet in next week’s Grand Final.

In the Second Division Finland, Fatima defeated Fasi Ma’ufanga in a two point thriller, whilst Maka’unga were too strong for Kolomotu’a. 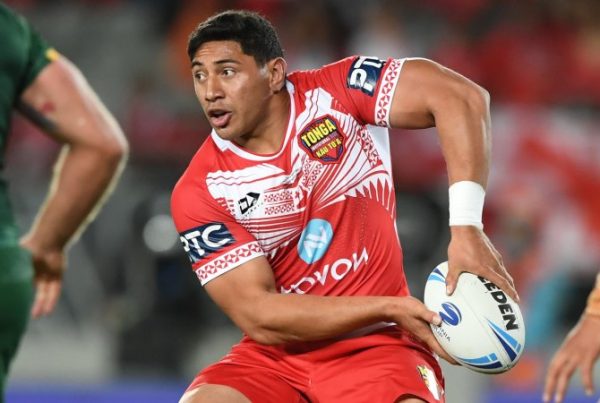