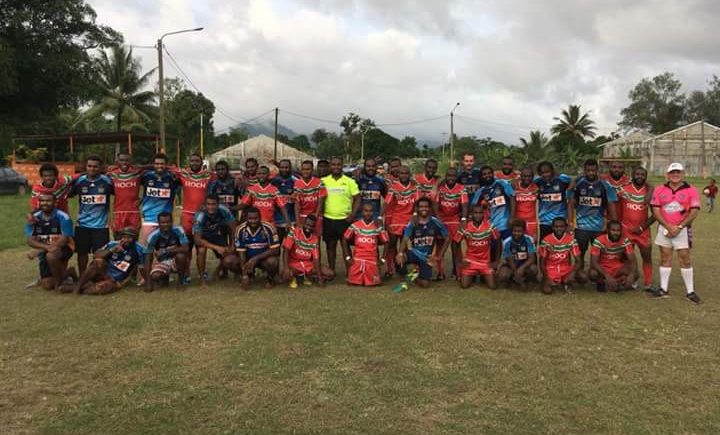 The Uluveou Sea Lions have kicked off their inaugural Port Vila Premiership campaign with a 28 – 18 win over the Mele Eels.

Played at the Mele Fields, the Sea Lions raced out to a convincing 22 – 4 lead in the first half before having to hold off a fast finishing Eels who got within four points late in the second half.

Week Two of the Premiership will see the defending Premiers, the Ifira Black Birds, take on the Pango KingSharks.