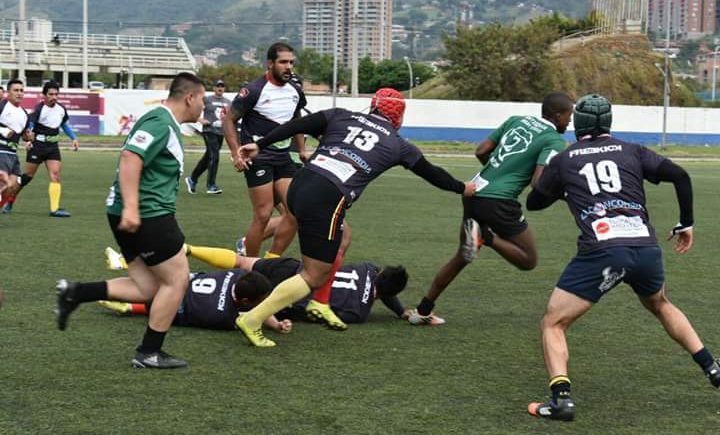 Played at Tulio Ospina Stadium in Antioquia, the home team raced out to an early 12 – 0 lead in the opening quarter and an 18 – 10 halftime lead before having to hold off a fast finishing Bogota side.

The 40 – 36 win by the Medellin based team now sees the series tied at one win a piece after Cundinamarca on the opening clash 48 – 10 at the Bogota Sports Club in February.