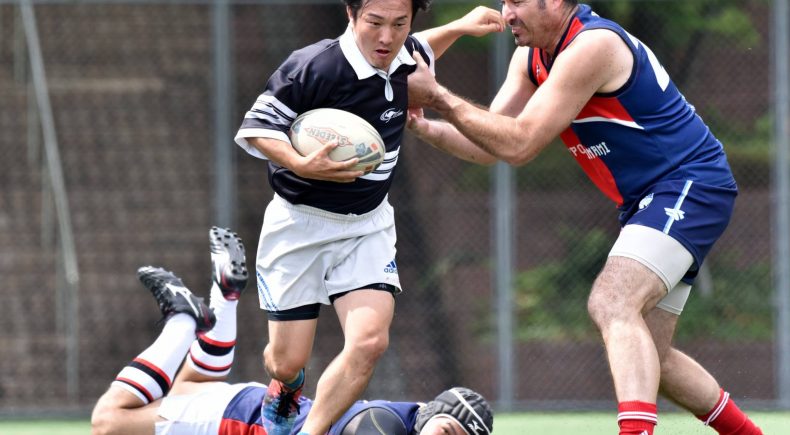 The 21st season of Japanese Rugby League is set to kick off at Osaka International University this Sunday when the Kansai Kaminari take on West Mix Kansai.

Similar to previous seasons, the Japanese National Cup competition will once again see the competition broken into two regional conferences around Kansai and Tokyo.

The Tokyo Conference will kick off on March 31 at Niijuku Mirai Koen Park in Katsushika City, Tokyo.